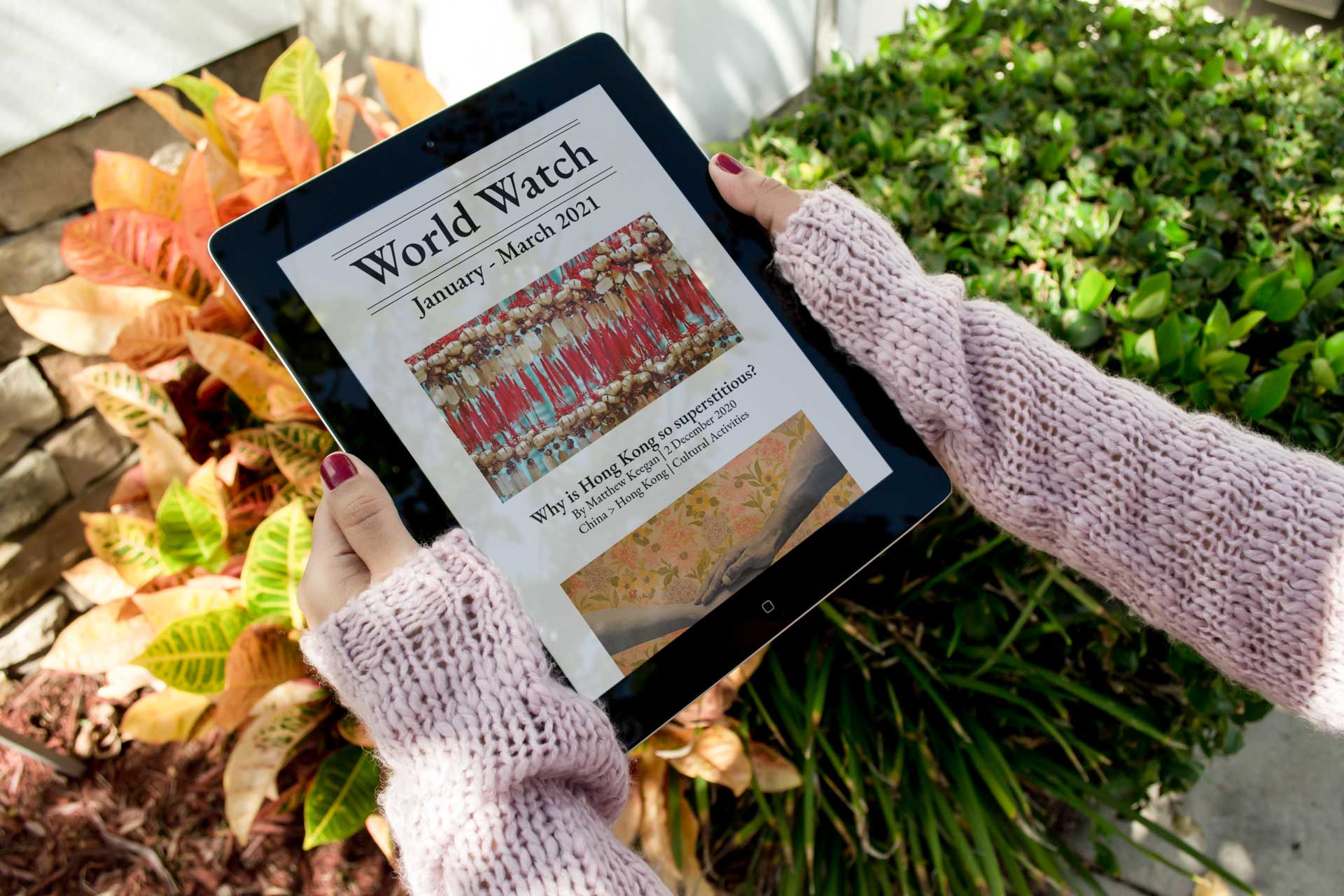 Despite being the picture of an ultra-modern city, ancient superstitions still play an everyday role in people’s lives in Hong Kong.

On a hot and humid day in Hong Kong, local finance worker Wai Li is visiting Wong Tai Sin, the city’s busiest temple, to use a fortune-telling practice known as kau cim.

The popular practice involves shaking a tube filled with bamboo “fortune sticks”, numbered 1-100, until one of the sticks falls onto the ground. Each stick has a corresponding story that, when interpreted by the temple’s resident fortune-tellers, gives an opportunity to get a glimpse of your future.

READ MORE
2. What other cultures can teach us about forgiveness
By William Park | 10th November 2020 | BBC

Forgiving someone else can have a positive effect on your life, but exactly how you forgive someone depends on where in the world you are from.

There is a simple step we can all take that could reduce our stress levels, our risk of heart disease and mental illness. It can prevent cognitive decline in later life, help you live longer, earn more money and be happier. While it is no substitute for a healthy diet and regular exercise, it costs nothing and can be done in seconds. All of this can be yours in exchange for three little words: “I forgive you.”

It is remarkable to think that this simple phrase can be so impactful. And these are just the benefits to the forgiver – so consider the unburdening of guilt on the part of the transgressor too. But an act of forgiveness doesn’t have to follow an apology. Even if the person who offended you shows no remorse, you can forgive them and reap the benefits.

Humans are deeply social creatures, so what happens when we’re alone for a long time?

Neil Ansell became a hermit entirely by accident. Back in the 1980s, he was living in a squat in London with 20 other people. Then someone made him an offer he couldn’t refuse: a cottage in the Welsh mountains, with rent of just £100 ($130) per year. This was a place so wild, the night sky was a continuous carpet of stars – and the neighbours were a pair of ravens, who had lived in the same cedar tree for 20 years.

The catch was that the scenic views came with extreme isolation – by standards achievable in the UK, anyway. He lived on a hill farm inhabited by a single elderly tenant, miles from the nearest village. He didn’t have a phone, and in the five years he lived there, not a single person walked by the house.

“I became so used to being on my own that I recall going to the village shop one day and my voice cracking, as I asked for something at the counter,” he says. “I realised I hadn’t spoken in two weeks, not a single word. And that became quite normal for me.”