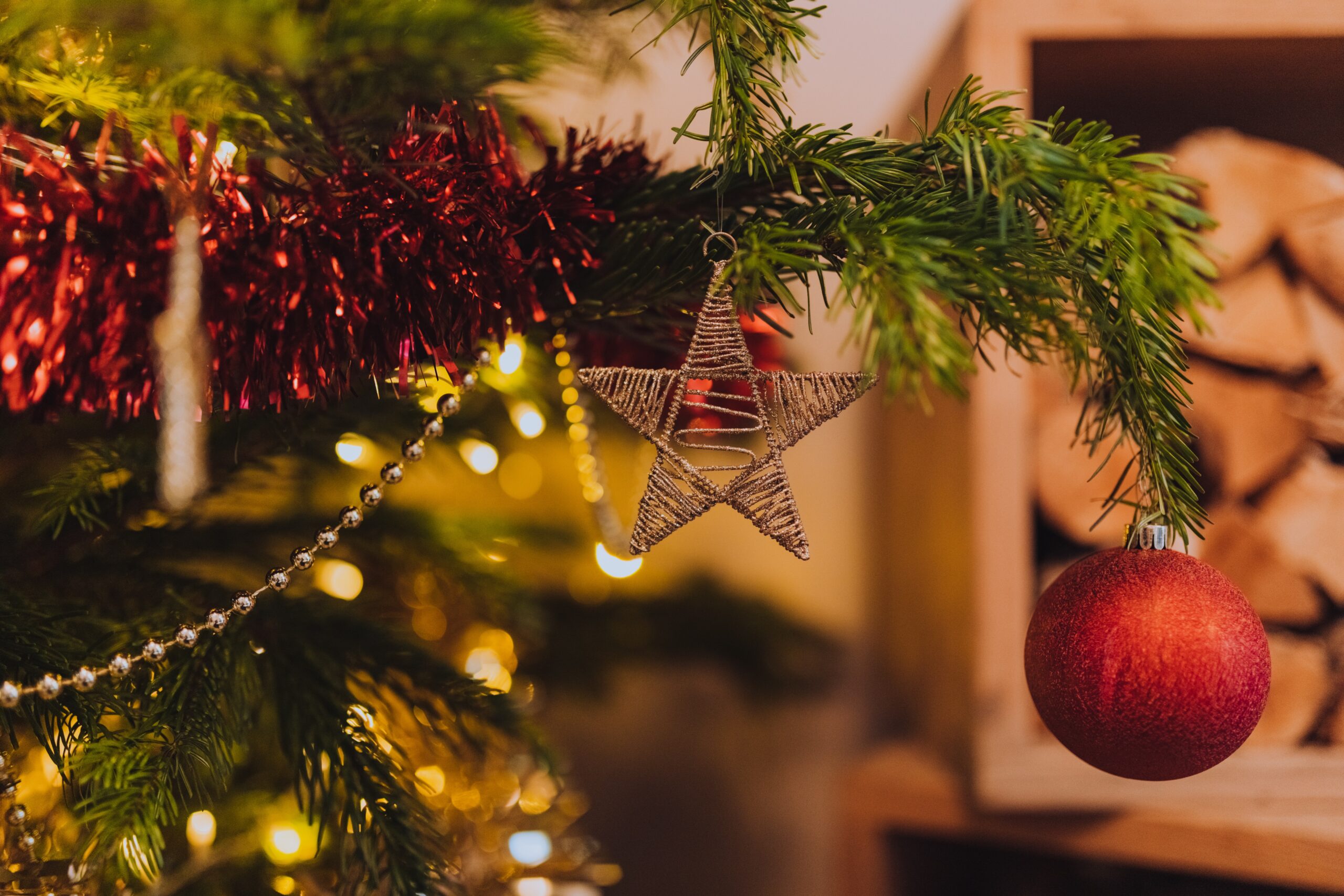 The hopes and fears of all the years had met in Him that night in a makeshift crib in the little town of Bethlehem. A carpenter, a humble maid, a band of shepherds, and ordinary folks responded in awe at the blessing of his arrival.

One of my favourite authors, F.W. Boreham, tells a fascinating story, told to him by his mother while they sat around the fireplace one evening. As a young woman of seventeen, she had set up an appointment to meet her cousin in Canterbury, near the Cathedral. She went as planned but her cousin was not there. Somewhat “dejected and disgusted” about this broken appointment, she was not in the happiest disposition. A man with a very intellectual countenance but a gentle presence who had seen her walk up and down offered to show her around while she waited and explain some of the Cathedral’s features and its history. He had a wealth of information with incredible insights. As they parted, he gave her his card and without looking at it, she slipped it into her purse. In the end, it turned out that her cousin had become ill and hence, never showed.

On her way home in the train, she finally took out the card. It simply said, “Charles Dickens.” She gasped at the thought that she had been face to face with one of the greatest story tellers of all time and regretted her lost opportunity of knowing through whose eyes she was seeing the great Cathedral…one who was so in tune with the stones and personages that intersected where they had met. But preoccupation had pre-empted that inspiration.

Seeing through the eyes of one who knows the stories behind an edifice is a privileged glimpse for anyone. Imagine how it must have felt to the disciples on the Emmaus Road when they realised who it was that had just explained to them not a building or a song, but all of history as it pointed to the Messiah. When they met him, He asked why they were so despondent and not knowing who He was, they answered, “Are you the only one in Israel who doesn’t know what has happened in the last few days?” He must have smiled on the inside because the irony was that He was the only one in Israel who actually did know what had happened. Even as they listened to Him open history before them they had no idea who it was that was doing the explaining, except that their hearts burned within them as they saw a panorama of redemption. When it dawned on them that He was the risen Christ, they must have dug deep inside to wonder how they had missed it. 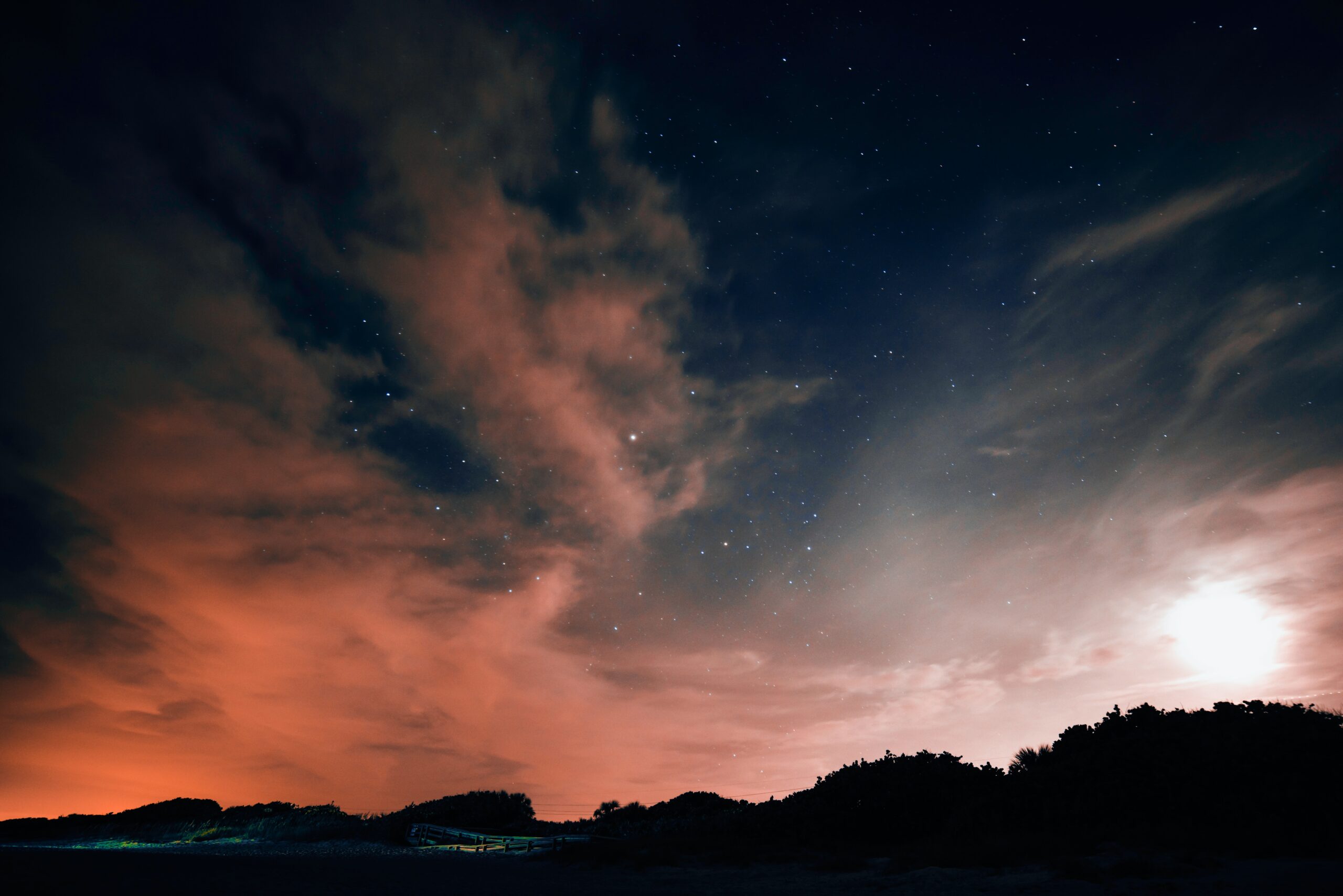 But at least they listened. Poor Pontius Pilate asked the greatest question he could have asked—“What is truth?”—of the only one who perfectly embodied it, but he did not even have the presence of mind to wait for the answer. He also missed the moment. History repeats itself and regrets of that nature have a long reach.

On that quiet night so long ago, lying in the manger was the answer to all of life’s successes, struggles, disappointments, and regrets. The hopes and fears of all the years had met in Him that night in a makeshift crib in the little town of Bethlehem. A carpenter, a humble maid, a band of shepherds, and ordinary folks responded in awe at the blessing of his arrival. As always, there were those who were busy about their business and had no time to pause and ask, “Who is He in yonder stall?” What a loss! They missed a divine appointment with mankind.

Then there were those in power that felt threatened by Him and wished to silence Him permanently. Malcolm Muggeridge said it well: All new news is old news happening to new people. Just as the Garden of Eden is lived out every day in somebody’s life, the Christmas message is lived out every day in all of our lives. Today in our schools and even businesses and government in America the message of Jesus is shamelessly silenced or mocked, and should anyone speak up, some “figures in robes” somewhere with the power of Caesar will wreak havoc in their lives. This is not new. There are still Caesars who think they are gods. There are still those who elevate the mundane to the exalted and miss the marvel of the ultimate. This has ever been so, as truth and grace are traded away for the artificial and the momentary. Intellectual hubris silences the bells of heaven and they cannot hear for whom the bell now tolls as a nation self-destructs. How self-indicting it is, that we can be so close and yet so distant from having our eyes opened.

“There are still Caesars who think they are gods. There are still those who elevate the mundane to the exalted and miss the marvel of the ultimate. This has ever been so, as truth and grace are traded away for the artificial and the momentary.”

But there was another one that first Christmas, the one who was the closest of all to the story but didn’t quite know what the journey was all about for a completely different reason. When she was told that a sword would pierce through her heart Mary must have shuddered under the weight of the unknown. She had no idea of the horror she would one day experience, seeing her son go to the cross. What a horrific pronouncement! Yet, the prophecy brought enough of a jolt to one day bring those words to mind, though she could not anticipate the specifics. Uncertainty once again, with hope but fear. It is understandable.

We have the unique privilege of being able to look back and read the whole story. There was a Cross that loomed in a fearful symmetry with the manger. Emmanuel, God was with us. Born to be lifted up, “to raise the sons of earth, born to give them second birth.” Bethlehem portended the magnitude of the need and the supremacy of God’s answer.

Our world is broken. Many a family will have a vacant chair this Christmas because a life has been snatched from their circle. Humankind is wounded and hollow speeches bereft of wisdom are the landmarks along the way. We look into the future a little bit like Mary, knowing we have the Saviour but not knowing what swords will pierce through our hearts. Hopes and fears intersect as we journey.

“Many a family will have a vacant chair this Christmas because a life has been snatched from their circle. Humankind is wounded and hollow speeches bereft of wisdom are the landmarks along the way.” 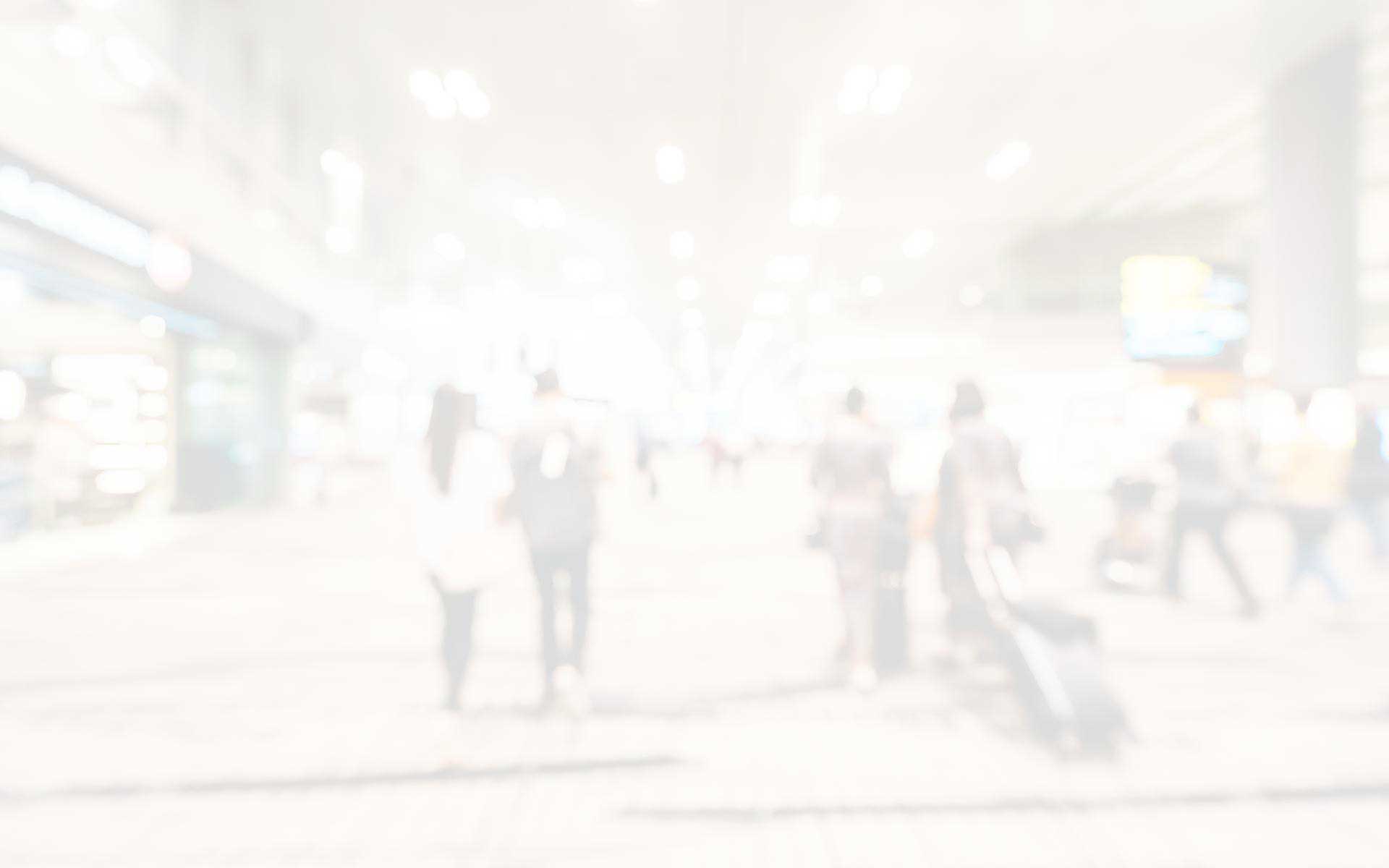 But let us draw strength this Christmas. Prophecy is unfolding before our eyes in giant strides, just as He said it would. The scriptures are full of it. He that hath ears to hear, let him hear.

I have a friend who lives in Norwalk, Ohio, a doctor. He told me some years ago that as a very young teen, his daughter had gone to the Caribbean on a youth mission trip. She returned with her group to Miami to make her way back home. Her parents were concerned about this last leg of the journey by herself; she would be separate from the group, traveling alone for the first time. As she was looking for her flight information on the marquee at the airport, an older man also viewing the list of flights asked if he could help her. Uncomfortable, but not wanting to reveal her unease, she let him know she was checking for her flight information to Detroit. He said, “Oh, I’m going to Detroit, too!” That sent tremors into this young girl’s heart. Again, she tried to mask it. “Is that your destination,” he asked? “No, actually I’m heading to Norwalk, Ohio, and my dad is picking me up in Detroit.” To her utter surprise, he said, “You know what? I’m going to Norwalk too and I’ll be happy to take you there and save your dad the drive.” Now fear really began to grip her. Then there was a pause. The gentleman detected the hint of fear. “Are you Stacey,” he asked, giving her full name? Stunned, she answered that she was. He smiled. “I’m the doctor who delivered you when you were born, Stacey. I know your folks very well.” An irrepressible smile lit her face now and she felt a huge sigh of relief. She knew that her parents knew the doctor very well. The phone connection was made and the journey home was both providential and safe.

I ask you, what more poetic a story than to be worried about your daughter only to learn that the first one to have ever held her in his arms was the same one who would guide her home on her first journey alone from a distant city!

We are pilgrims, journeying through life. The story of Bethlehem is the most beautiful and the greatest story ever told, the story of God’s visitation. Imagine the shepherds who tried to raise perfect lambs looking at the Lamb of God. Imagine the kings who studied the stars coming to the One who made them and was the King of kings. Imagine Simeon, who had waited all his life for the Messiah, holding in his arms He who would soon be carrying Simeon in His own. Imagine Mary, fearing the sword that would pierce through her heart, finding out that the child in her arms was the redeemer of every heart that came to Him, the great I AM. Imagine Joseph the carpenter, who “saved” him from Herod’s slaughter, finding the very designer of the universe saving him from his sin.

Missing Dickens and being fearful of who is offering you a ride back home are legitimate regrets or fears in a world of unknowns. But finding the Saviour and having Him explain all and take you to your destination is what Christmas is all about: hope within and hope for the future. He is the One and only Prince of Peace.

As the world debates who should be armed to wage war and who shouldn’t be, the message of Christmas is that God Incarnate came to this same world as a babe to ultimately carry us in His everlasting arms. This world would be a different place if we understood what that meant. Thank you for helping us carry His message for another year.

A Blessed Christmas and a joyous New Year to you.