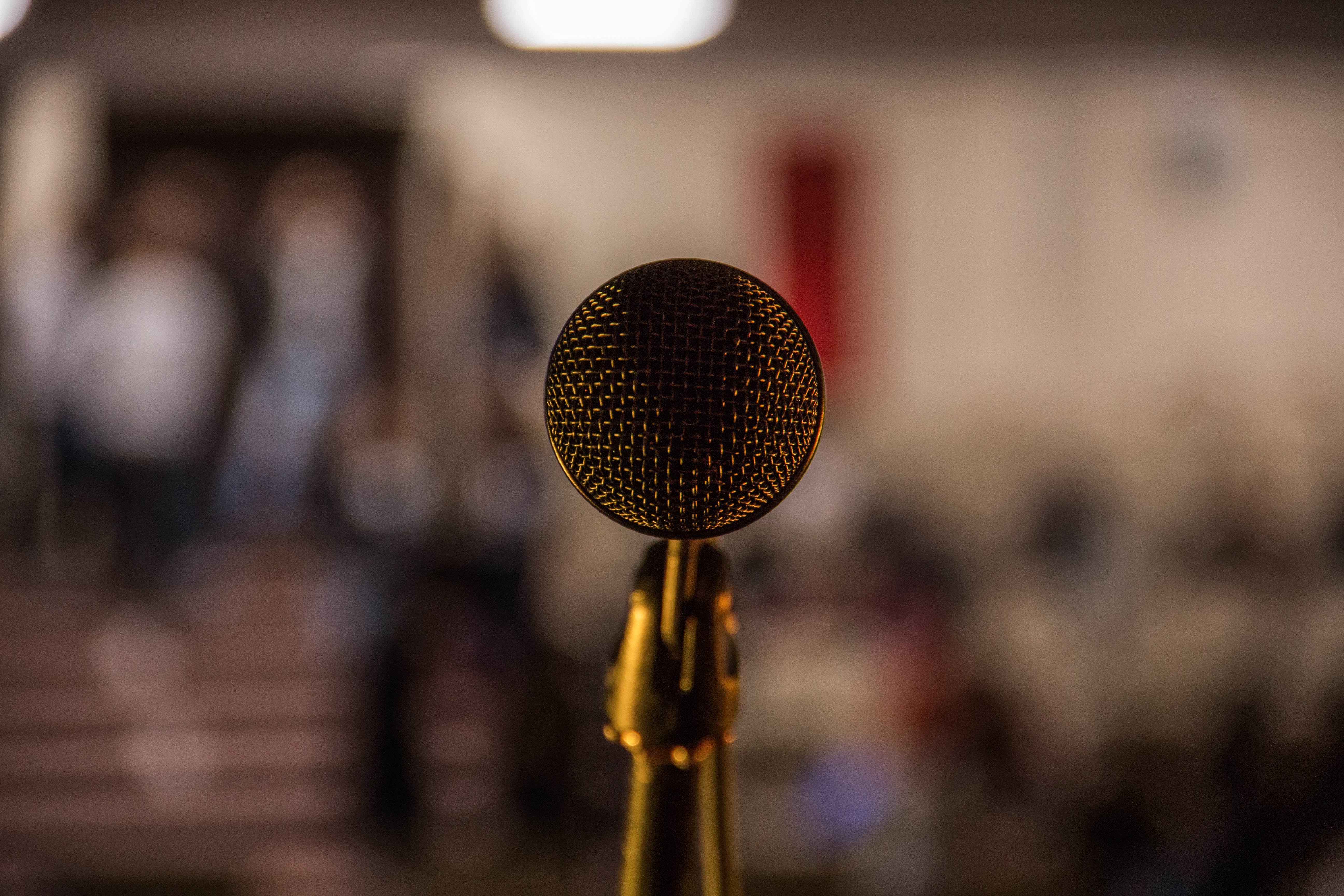 When Silence Speaks
Tejdor Tiewsoh
Does it take a crisis to give voice and visibility to the oppressed migrant worker? 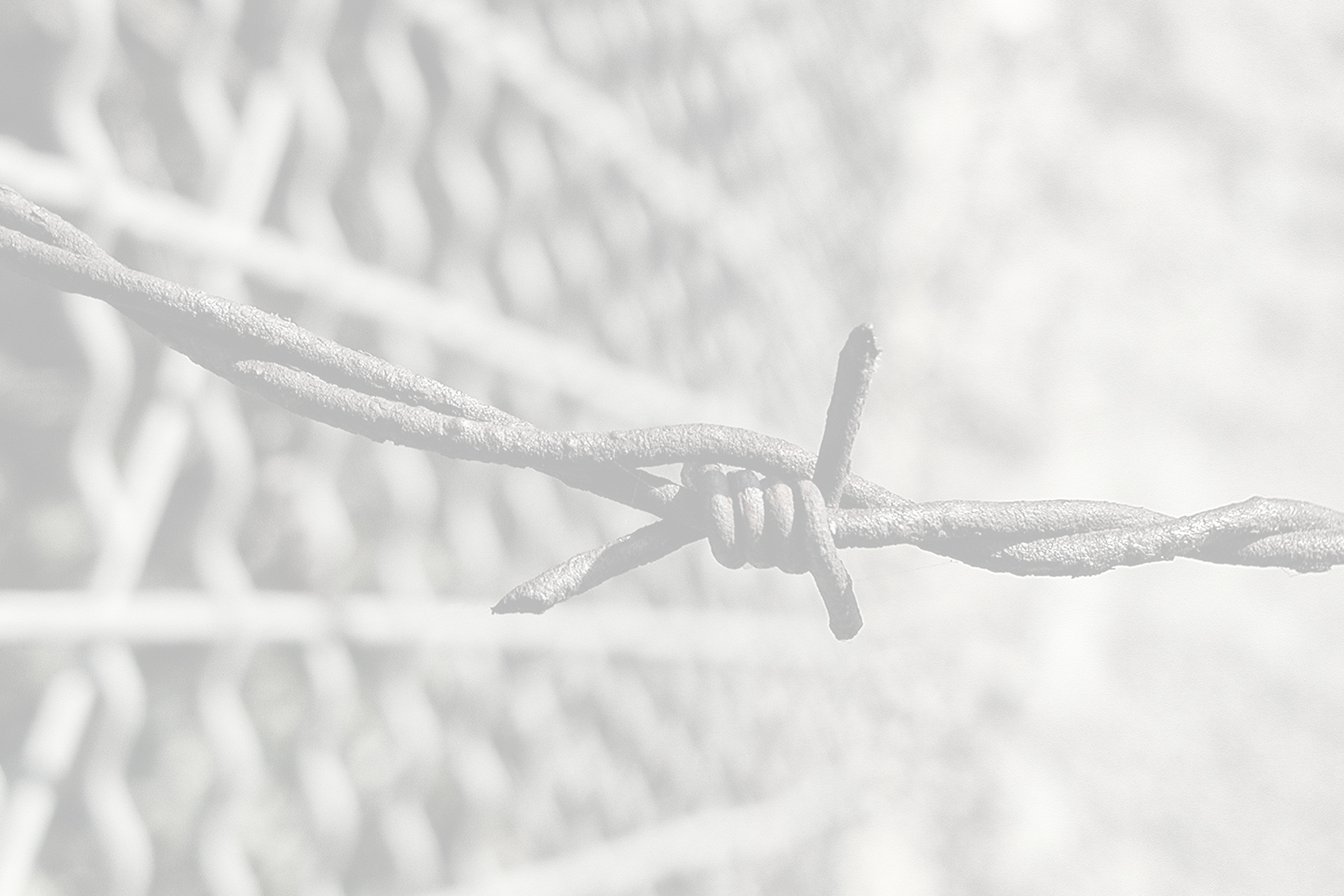 Studies have shown that at any given time, it is always the poor and weaker sections of society who are always the most vulnerable; much more so in a crisis. It is not surprising, therefore, that in the present crisis brought about by the coronavirus, it is once again that the hitherto unrecognised, unacknowledged section of India’s millions that bore the brunt of it – the migrant workers. Migrating in droves from the many villages and obscure towns that dot India’s landscape, these people flocked to big towns and cities in search of a better life or in most cases, simply to survive and help support their families back home. Serving as ready workers in any and every menial job that comes their way – right from construction work, domestic help, serving in eateries, hairdressing in salons, repairing automobiles to plumbing work and delivering newspapers among other things — most of them live in congested urban ghettoes. Often seen as ‘intruders’ and ‘outsiders’ in the places they live and work, these people became refugees overnight in the wake of the national lockdown. Stranded, jobless and helpless, most of them opted to make the long trek back home. Many died on the way from sheer exhaustion and hunger. These tragic stories captured centre space on social media and prompted the government and the public to take some form of action to alleviate their sufferings. The plight of the migrants, desperation, tiredness and hunger writ large on the face, is suddenly pushed to the forefront of public consciousness in a way it has never been done before. Ironically, it takes a crisis to give voice and visibility to these otherwise silent and oppressed set of people.

The Covid19 crisis not only exposes the hardships, vulnerability and exploited condition of the migrant community but it also reveals how heavily the nation’s economy is dependent on them.

The Covid19 crisis not only exposes the hardships, vulnerability and exploited condition of the migrant community but it also reveals how heavily the nation’s economy is dependent on them. Without this workforce, many factories and industries are severely crippled and it is no exaggeration to say that it seems as if the economy will come to a grinding halt. Though India’s economic growth is planned out and strategized in Business Schools and boardrooms, yet, it is this grassroots labour force that implements and makes it a workable reality. Realising this, the government, companies and building contractors especially, are trying to woo migrants with lucrative offers to get them to stay back. Hopefully, this recognition will help us to look at these people with new eyes, treat them with the respect and dignity they deserve and work towards bettering their lives and working conditions.

As a Christian, three reflections come to mind:

We are called to affirm these people’s worth – Not because they are an invaluable workforce but simply because they are human beings like all of us. The Bible asserts that each human being is created by God in His own image. The fact of being specially created by a personal God gives Man both worth and purpose. As such, we are called to treat each person, whatever his or her political or economic status, with the respect that he or she deserves. At the same time, their contribution to the development and growth of the country needs to be recognised and appreciated.

We are called to speak out – In Proverbs 31:8-9, God’s people are called to “speak out for those who cannot speak, [and uphold] the rights of the destitute . . .” To be the voice of the voiceless is a biblical mandate. Speaking out does not simply mean ‘protesting against’, but it implies a proactive engagement with policies and laws that will result in equitable opportunities and dignity for the poorest of the poor. We need to engage with institutions and authority to work toward a fair and better future for our migrant workers. This demands hard work, research and persistence and living in a country such as ours, where the dominant worldview is one that attributes a person’s present condition to acts done in previous lifetimes, we can be sure that the task is not going to be easy. Nor will this mindset built over centuries of conditioning change overnight. William Wilberforce fought for the abolition of Slave Trade in Britain for twenty years amidst fierce opposition, before the Slavery Abolition Act was passed in 1833. We need such strong, moral voices in our nation today to speak up for the migrants and other marginalised communities.

To be the voice of the voiceless is a biblical mandate. Speaking out does not simply mean ‘protesting against’, but it implies a proactive engagement with policies and laws that will result in equitable opportunities and dignity for the poorest of the poor.

We are called to reach out – As God’s people, we are not only called to ‘speak out’ but also to ‘live out’ God’s eternal story of grace and kindness to the poor and oppressed. When you stretch out your hands to the needy, “that you do unto me”, Jesus reminds his followers. Recently, NDTV aired an interview with Mr. Cherian Thomas who shared about World Vision reaching out to the children of our country, especially those from the poorer sections of society. This heart-warming story calls to mind the prayer of Bob Pierce, founder of World Vision, who is said to have prayed, “let my heart be broken by the things that break the heart of God”. This should be our prayer every day of our lives.

Christoph Schwoebel1 said – “If the Cross and Resurrection of Christ point to the fact that God re-creates human dignity where it has been violated and abused, the Church which claims to be the Church of Christ is committed to sharing the situation of those who have lost their dignity in human eyes and to communicating to them the message that their dignity is re-created by the one who first bestowed it upon them”. 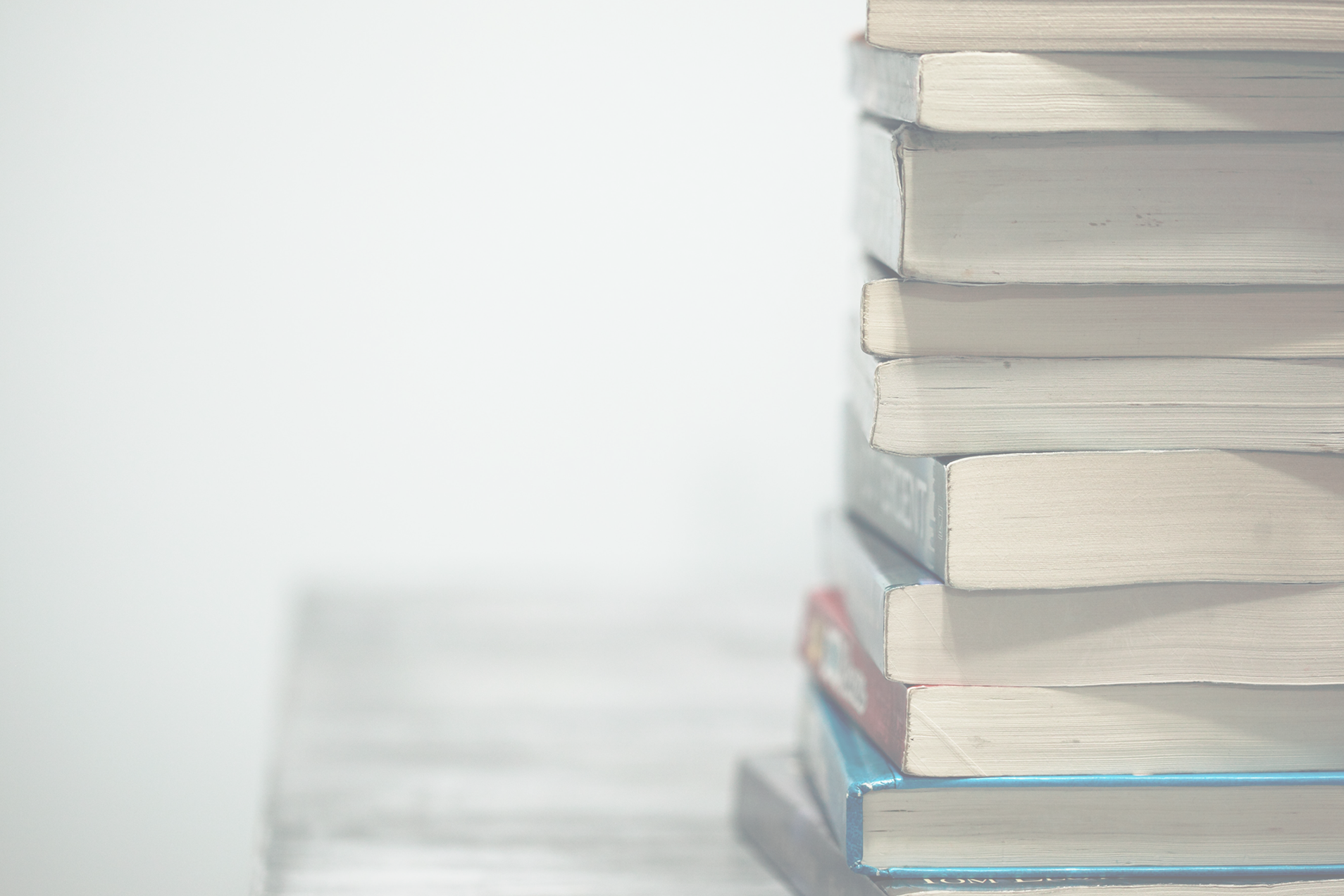 Tejdor Tiewsoh serves as Speaker and Trainer with RZIM India.