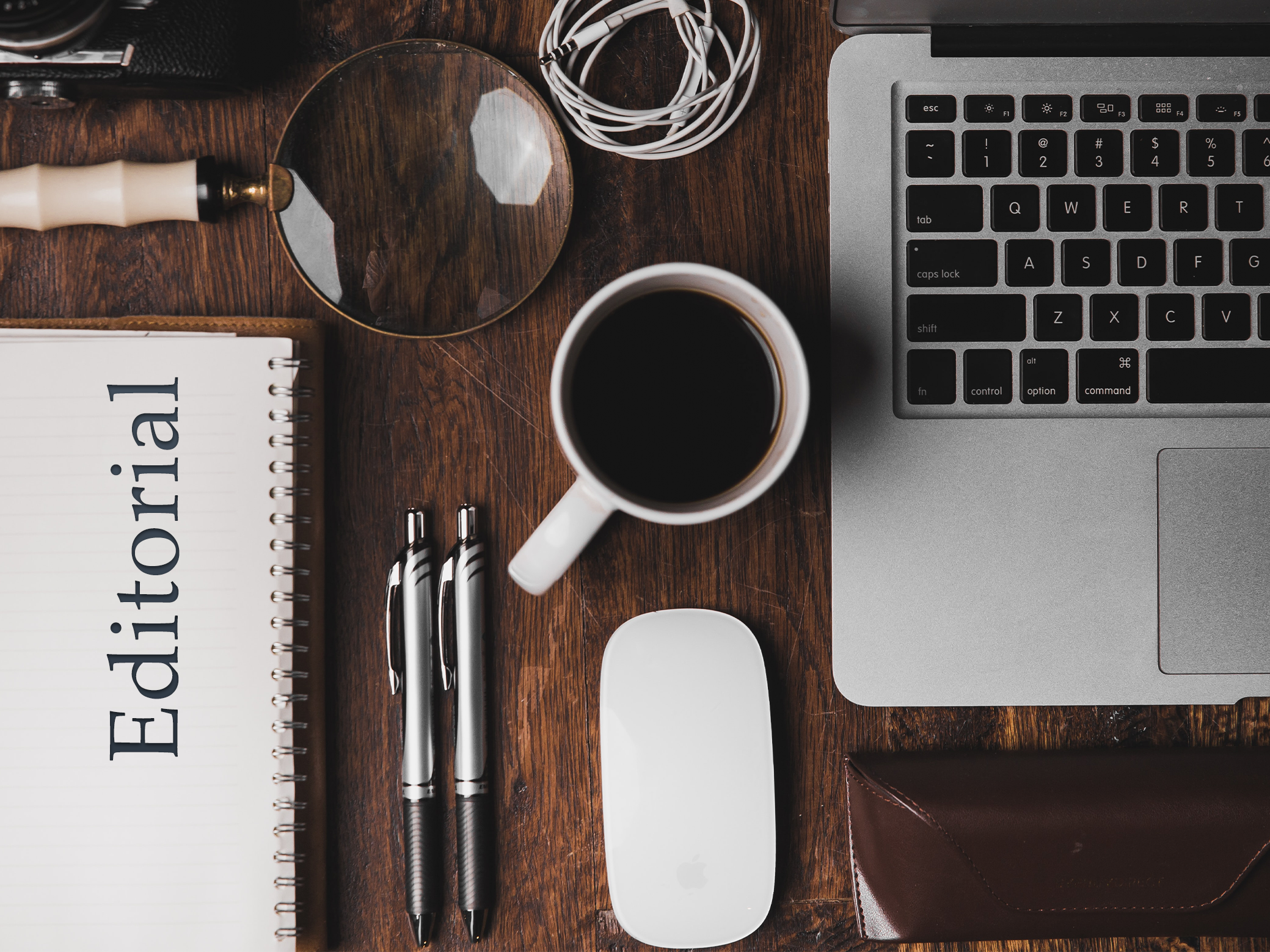 Dear Readers and Friends of the Ministry:

We are well over the halfway mark of 2020 and what an unusually rough ride it’s been thus far!

I remember writing a piece for RZIM Global’s, Slice of Infinity, around the wake of the New Year titled, “Because the World needs a Saviour”. Allow me to quote an excerpt from that piece that is truer today than ever before;

There are wars, rumours of wars, earthquakes, tsunamis, typhoons, forest fires, epidemic outbreaks, drought, poverty, global warming, and so on. The lofty promises and feeble attempts of geo-political messiahs, economic wizards, and health-care champions are so disproportionate to the magnitude of the crises.

As mere mortals struggling to fix cosmic problems with earthy interventions, we’ll do well to admit aloud that we need a sort of help that is far bigger than anything we are able to create with our own hands or minds. We need help from the Maker of the cosmos, who has the wherewithal to remedy this god-sized, human-cosmic catastrophe.

Our beloved Founder, Boss, Mentor, Uncle, Friend, Philosopher, Guide, Hero, a modern-day Giant of the Christian faith, a winsome voice for Christ in the higher echelons of society, a faithful labourer in His vineyard, a visionary leader, trailblazer, Son of the Soil – dharthi ke aadmi (as he would often quote from the erstwhile epic drama Mother India) was called back, it seems, all too soon!

Earlier this year, reminiscing growing up in his New Delhi home, Raviji remarked, “Nearly 56 years have gone by, and I have not outgrown the thrill that [God] had come to me, personally.” How characteristic of him. What a remarkable soul!

“He fought well,
He finished well,
He will forever be,
Raviji, the Faithful!
A rare Paul, to a million Timothies,
Of which, you may well be a special one!”

This issue is our humble and heart-felt tribute to our hero of the faith, who’s influenced us in more ways than we could ever tell.  True to his heart, we have also resisted the temptation of making this entire issue about him and have contributions that help garner and consolidate your faith and articulate it with clarity and hope, as Raviji always did – more so, during these strangely unusual times! Oh, what a legacy, he’s left us.

Therefore, let’s run the race that’s set before us, with greater passion, fervour and conviction, presenting the Hope of Glory, Christ Jesus, the only one to unlock the possibility for hope in this otherwise hope-impoverished world. Jesus Christ was, is and will be, the all-sufficient hope. He is a hope the size of every agony and death, the size of all of humankind and all creation. Soli Deo Gloria! 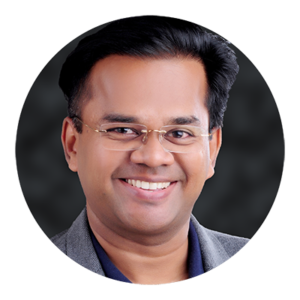